Winning all categories entered for AJAC Canadian Car of the Year!

RICHMOND HILL, ON, Dec. 3, 2013 /CNW/ – The Automobile Journalists Association of Canada (AJAC) announced the category winners from the recent Canadian Car of the Year TestFest event, and Mazda received a number of trophies to add to its shelves. Three Mazda vehicles were entered in three separate categories and, in a huge nod to the value and quality of Mazda’s new SKYACTIV-equipped vehicles, all three were chosen as the winners.

“Our goal for the all-new Mazda3 and Mazda6 is to continue to offer consumers nothing less than the best in quality, performance, fuel economy, safety, reliability and value,” said Kory Koreeda, President, Mazda Canada. “Going into such a tough competition and coming out with awards in all three segments entered is proof that the cars in our showrooms tick all the boxes that consumers are looking for today.”

In a competitive field of four Best New Small Car (under $21,000) entries, the all-new 2014 Mazda3 was voted as the best in its category by over 80 AJAC members at the annual TestFest. The Mazda3 Sport was given some intense competition in the Best New Small Car (over $21,000) category by competitors from Ford, GM, and Kia, but managed to impress judges again, making this a small car sweep for Mazda.

The Mazda6, up against diverse competitors in the Best New Family Car (over $30,000) category, which included gasoline, hybrid, and plug-in hybrid vehicles, was also voted as the best in its segment.

Throughout a week of intense vehicle testing, journalists poured over every detail of almost 60 new 2014 model year vehicles in 12 categories, testing on road and track. Vehicles are rated based on a thorough set of characteristics regarding occupant environment, performance, and vehicle dynamics, and weighted based on price and objective data such as fuel economy and safety equipment.

“The core of the Canadian Car of the Year Awards is a thorough, exhaustive, and criteria-driven voting process undertaken by a panel of Canada’s top automotive media. With over 40,000 data points generated by the program and published online at ajac.ca, there’s no single factor that makes any category winner stand out – rather, it’s the vehicle’s execution as an overall package that secures it a win. Factors taken into consideration include fuel efficiency, comfort, safety, performance, styling and value. With a win in every entered category, Mazda’s entries demonstrate leadership in meeting the demands of Canadian shoppers. Our program is unmatched for its thoroughness and credibility– and the Canadian Car of the Year Awards can be taken as a ‘thumbs up’ from Canada’s top auto experts,” said Justin Pritchard, co-chair, AJAC Canadian Car of the Year Committee.

By winning their respective categories at TestFest, the Mazda3, Mazda3 Sport, and Mazda6 automatically become finalists to win the coveted title of 2014 AJAC Canadian Car of the Year, which will be announced in February 2013 at the Canadian International Auto Show in Toronto.

Mazda Canada Inc. is responsible for the sales and marketing, customer service and parts support of Mazda vehicles in Canada. Headquartered in Richmond Hill, Ontario, Mazda Canada has a nationwide network of 165 dealerships. For additional information visit Mazda Canada’s media website at www.media.mazda.ca 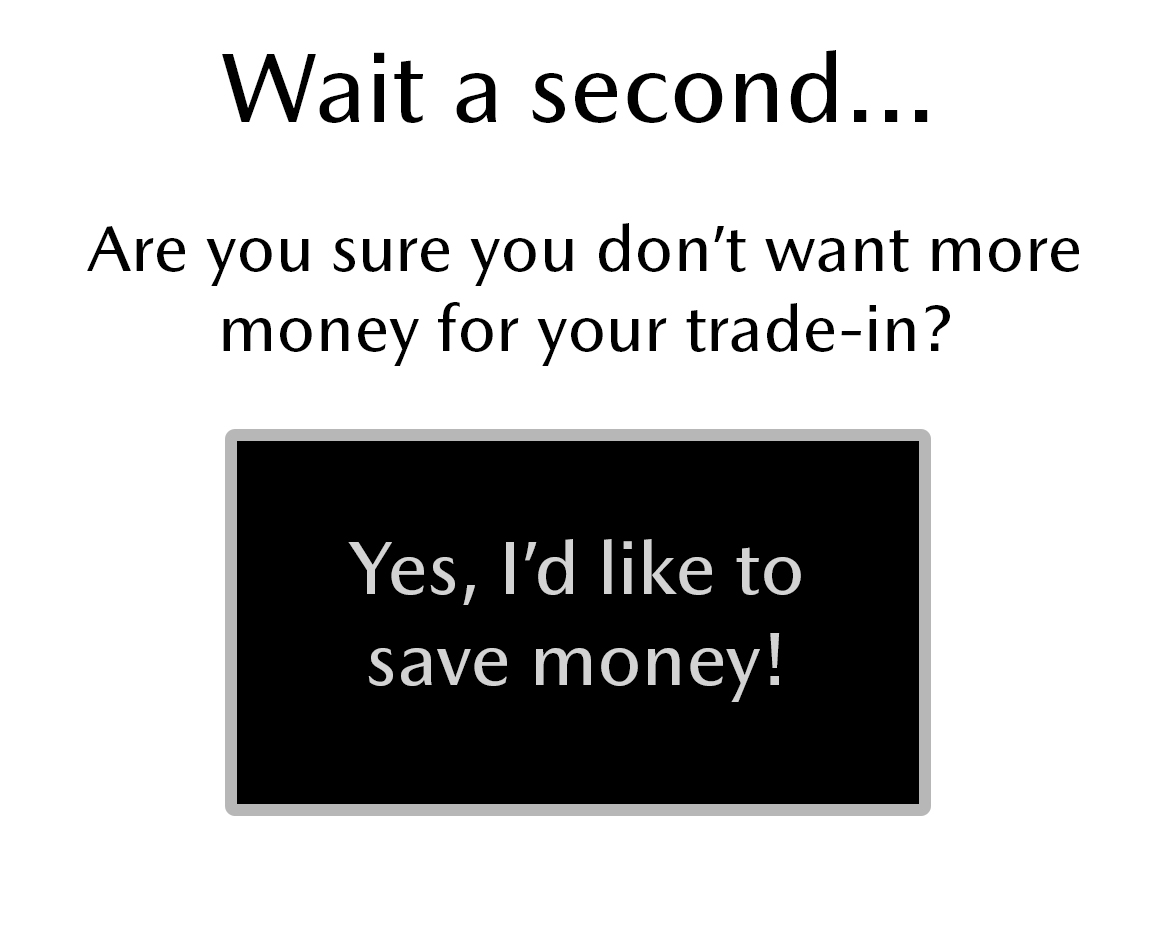